The Link Between Alcohol Abuse and Depression 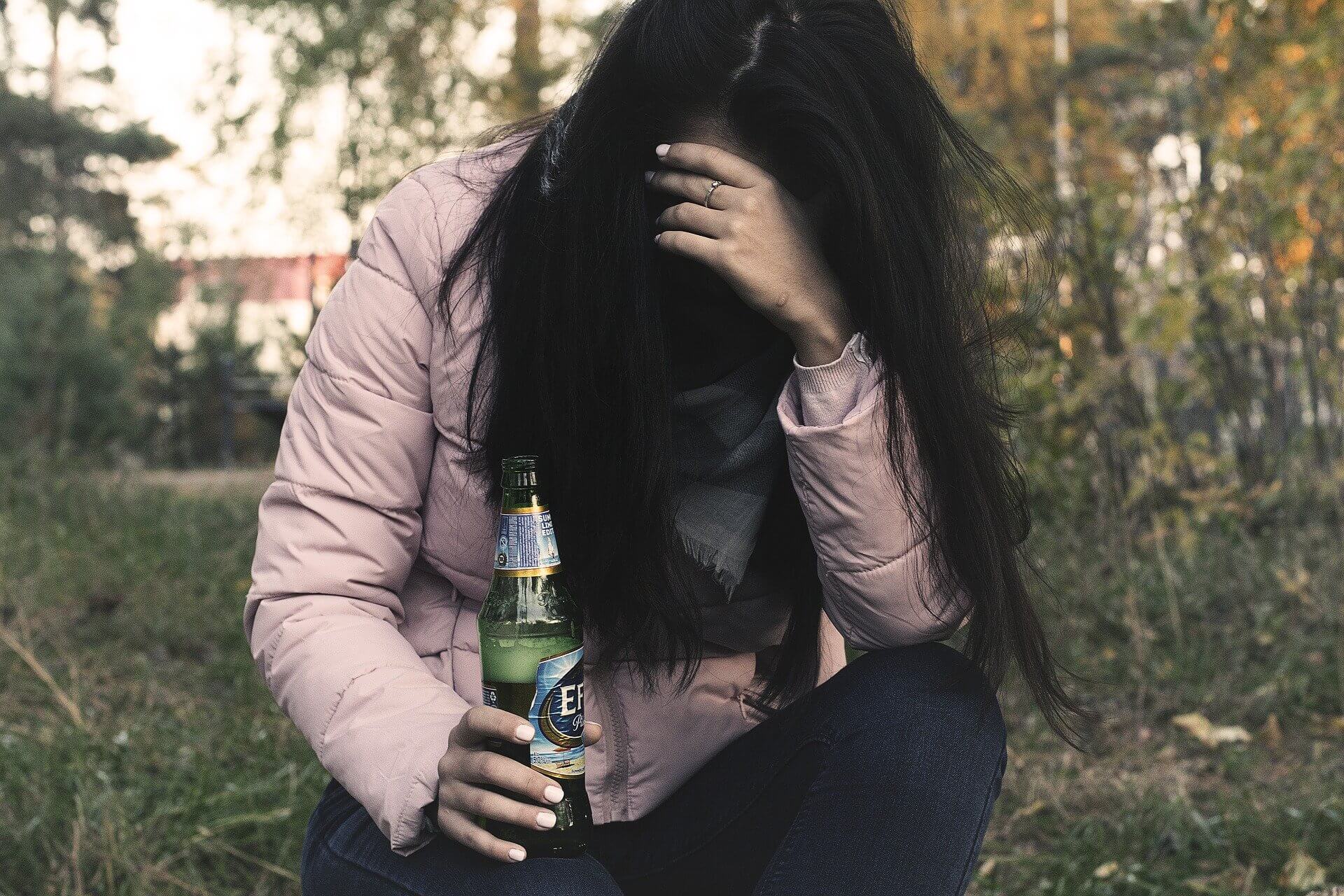 Alcohol is more than just a celebratory drink. People turn to alcohol when they’re going through tough times to “drown their sorrows” and calm their nerves. And why not? Alcohol has a sedative effect, thus relaxing you and relieving you of your tension and anxiety.

While a few drinks once in a while are okay, drinking every time you go through something is an early sign of alcohol abuse.

In addition, drinking also has a strong link to depression. The question is, which comes first: depression or drinking? Read on to find out.

Depression or major depressive disorder is a serious medical condition that affects your disposition. It causes feelings of sadness or loss of interest in activities that you once enjoyed. When left untreated, depression can lead to a plethora of physical and emotional problems that can impact a person’s quality of life.

Depression symptoms can range from mild to severe and often lasts 2 weeks or more:

Depression also comes in different forms. And while some forms are more severe than others, they can quickly take control of one’s life.

What Does Alcohol Have To Do With Depression?

According to the Journal of the American Medical Association:

But which comes first?

Determining whether depression came first before alcohol or vice versa is pretty much a chicken and egg dilemma. But according to Dr. Shelley Greenfield, a professor of psychiatry at the Harvard Medical School and director of McLean Hospital’s Alcohol and Drug Abuse Clinical and Health Services Research Program, either can be true.

Both can trigger and overlap with each other.

Depression can make you more susceptible to alcohol abuse, especially if your depression is undiagnosed and untreated. As a matter of fact, about a third of those suffering from major depressive disorder also have a problem with alcohol.

Most likely, people with depression will self medicate with alcohol to relieve themselves of the overwhelming depression symptoms. While it can provide temporary relief, alcohol can exacerbate depression.

The severity of the effects of alcohol on one’s depression will also depend on the type of depression you’re suffering from. For instance, alcohol can intensify the symptoms of psychotic depression, making them more paranoid and more prone to bizarre behavior.

There’s also “withdrawal depression”, which happens when alcohol exits the body. Once your body expels the alcohol, the depression comes back with a vengeance, making you need more alcohol (or other substance for that matter).

In addition, alcohol might counteract the medication you’re taking. It can either make the effect stronger or weaken it. Either way, this could put your life in grave danger.

On the other hand, drinking COULD lead to depression. Addiction to substances could put you at risk of mental health disorders as it causes long term and short term changes in your brain. In addition, as alcohol affects your ability to make sound judgment, you’re likely to make decisions you’ll regret later on.

These decisions could cost you your job, your relationships, or your bank account, and that too can be depressing.

How Are Alcohol Abuse And Depression Treated?

When it comes to treating alcoholism and depression as dual diagnosis disorders, would it matter if one comes before the other? For the most part, it doesn’t matter as often, it’s difficult to determine which comes first. In addition, both conditions co-occur more often, and they usually result in the worsening of both conditions.

In treating alcohol abuse disorder and depression, it requires a multi-disciplinary approach. But one must seek intervention as early as possible before both conditions become even more debilitating.

There are different options one can take to treat both conditions:

Restore Health and Wellness Center uses a combination of these treatments to address both simultaneously so no condition gets neglected and worsens. In addition, we also offer aftercare services which include group therapy meetings and medication monitoring to help you navigate the critical phase of your recovery journey.

If you are battling addiction and depression at the same time, Restore Health and Wellness Center can provide you the help and care that you need to follow the path towards full recovery. Visit our alcohol rehab center in Thousand Oaks, CA at 6918 Owensmouth Ave Canoga Park, CA 91303. 24/7 Admissions (818) 722-9019. On-Site Contact (818) 806-3914.