7 Questions About Flakka And Its Rehab Treatment 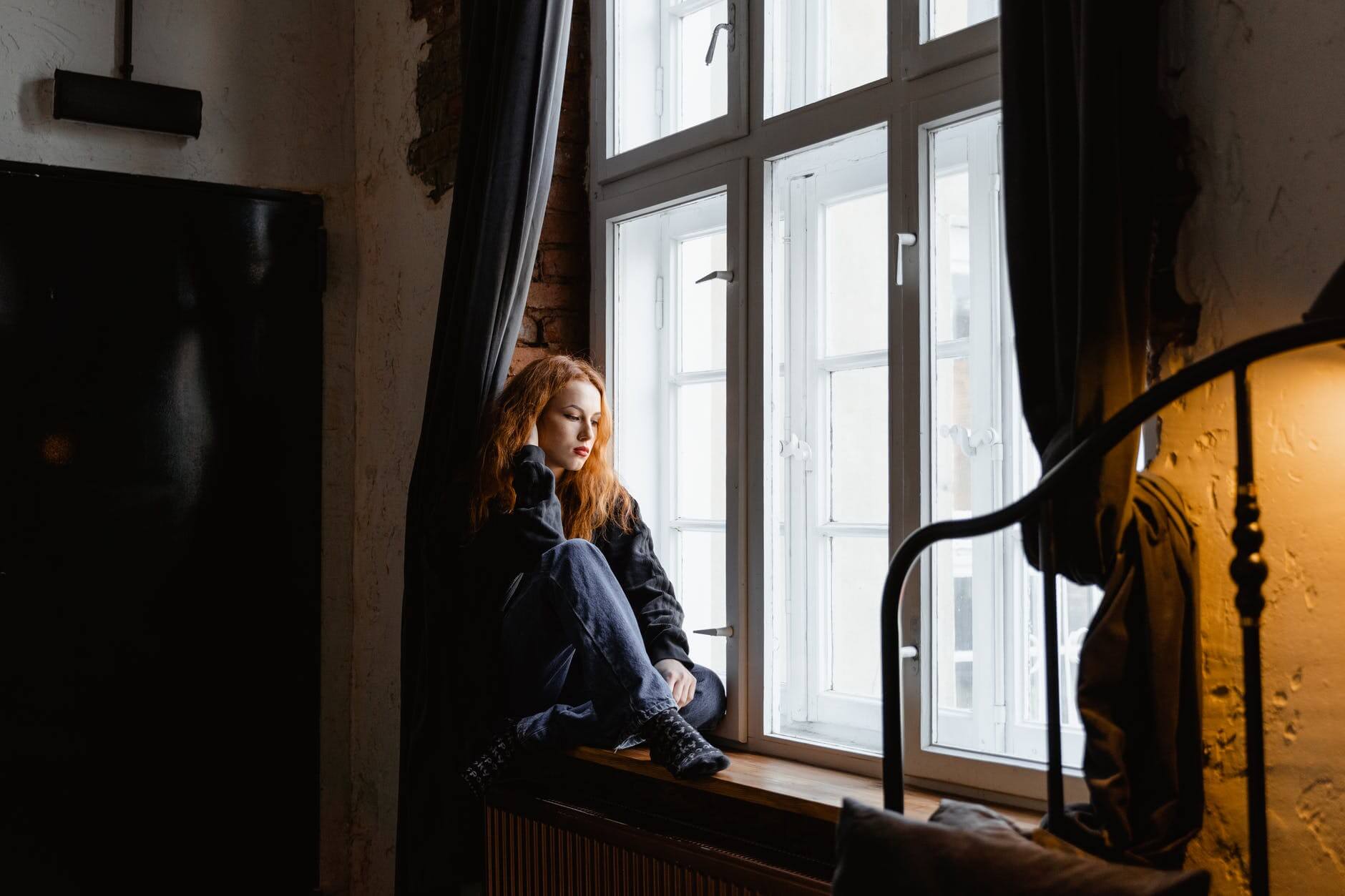 Flakka is a powerful substance that affects an individual’s wellbeing. Find out in this article the commonly asked questions about this drug and how Flakka rehab can help someone dealing with this addiction.

As technology evolves at a breakneck pace, it has paved the way for the development of products in different industries. Unfortunately, this means manufacturers also found alternative methods to create new synthetic drugs.

These are made in laboratories using various chemicals, and they imitate the effects of illicit substances, such as narcotics or hallucinogens. Manufacturers perform this to prevent the drug from being labeled as illegal. However, it presents a grave danger to people who use it as they often have worse effects than the substance they replicate.

Flakka is a new designer drug commonly abused by young people. They are known to be more potent and addictive than other synthetic substances.

Flakka is a street drug that mimics a stimulant in the cathinone class called alpha-PVP. Due to its appearance that resembles white rock fragments, it is also known as “gravel” among street users.

Cathinones are chemicals found in the khat plant, native to the Arabian Peninsula and Somalia. The leaves of this plant are removed from the stalk and get chewed to gain a sense of euphoria.

Despite being a relatively new designer drug, studies show that it is more potent than methamphetamine. It has potentially catastrophic effects that could lead to intoxication, overdose, and fatality. That said, undergoing flakka rehab is essential to prevent your condition from worsening.

The U.S Drug Enforcement Administration has noticed a spike in Flakka cases over the recent years. The agency previously recorded 85 Flakka cases in 2010, but it grew to 670 in 2014.

What Is The Chemical Name Of Flakka?

Flakka’s chemical name is alpha-pyrrolidinovalerophenone or α-PVP. It is a psychoactive substance closely related to cathinone derivatives, such as bath salts.

Similar to other synthetic cathinone, α-PVP inhibits the actions of dopamine and norepinephrine transporters. As a result, it boosts the number of active neurotransmitters in the brain, altering your perception of reality and enhancing pleasure.

Flakka is a DEA Schedule I controlled substance, which means it has no accepted medical use in the United States and is highly likely to get abused.

What Does Flakka Mean In English?

According to Jim Hall, an epidemiologist from Nova Southeastern University, Flakka comes from the Spanish word “Flaco,” which means thin in English. It is a collegial term for a beautiful, skinny lady who attracts everyone she meets.

Where Did Flakka Originate?

Synthetic cathinones were first concocted in the 1920s, but they have been forgotten until recently, some underground chemists exploited them in designer drugs.

It was about a decade ago when the use of this substance started to pick up again. It first spread in Great Britain, then in other parts of Europe, until they eventually reached the United States.

Flakka is known to be imported from China, Pakistan, and India. Authorities have locally recorded the presence of this drug in Florida, Texas, and Ohio, but they believe that it’s making its way to other states as well.

What are Flakka Drugs and How Does It Differ From Bath Salts?

“Bath salts” is a term that covers a wide range of heterogeneous mixtures of synthetic cathinones and other chemicals. It possesses at least one of these three stimulant substances: mephedrone, methylone, or MDPV.

When the Drug Enforcement Agency prohibited the use of those substances, laboratories managed to change their chemical formulation to avoid legal repercussions. It resulted in the creation of a new drug now known as Flakka, which is a specific type of bath salt.

Taking bath salts, Flakka or other types of substances can seriously impact one’s mental health. Admitting to Flakka rehab can safely help you through the withdrawal process and provide you with intensive therapy.

How Does Flakka Affect A Person?

Injecting or snorting Flakka can cause an upsurge of dopamine in the brain, making the person feel high. But once this drug’s euphoric effects subside, it can result in fatigue and depression. To avoid this feeling, some people would start another cycle of use.

As the person develops tolerance to the substance, they will need more dosage to achieve the same level of euphoria. This makes them even more at risk of experiencing overdose or death.

How Do You Treat Flakka Addiction?

Flakka’s side effects can escalate when not addressed immediately. That said, patients must receive a continuum of care from a Flakka rehab to ensure a safe recovery.

Treatment plans focus on managing the disease’s psychological, medical, and social effects. Their objective is to give you a better understanding of the root causes of your condition and achieve long-term sobriety through guided medications and therapy.

The first step you’ll take in treatment is medical detoxification. During this stage, medical staff monitors you while the substance exits your system. Detox can make the withdrawal process more bearable, reducing the likelihood of immediate relapse.

After this, the clinician will determine what level of care is most suitable for your condition moving forward. Based on the severity of your addiction, they may either recommend you go into residential treatment or outpatient treatment.

Flakka is a controlled substance that can induce intense paranoia, hallucinations, and violence. It has a wide range of potentially adverse, even lethal, side effects on the person using it.

Despite its uniqueness, many treatment approaches are available for people who want to get clean and rebuild their lives.

Get The Care You Need For Flakka Abuse

If you or someone you love is seeking flakka rehab treatment, we’re here to guide you on your healing journey. Restore Health and Wellness Center offers customized treatment plans to improve your chances of long-term sobriety. We will work with you to develop valuable life skills as you cope with triggers and transition back to everyday living.