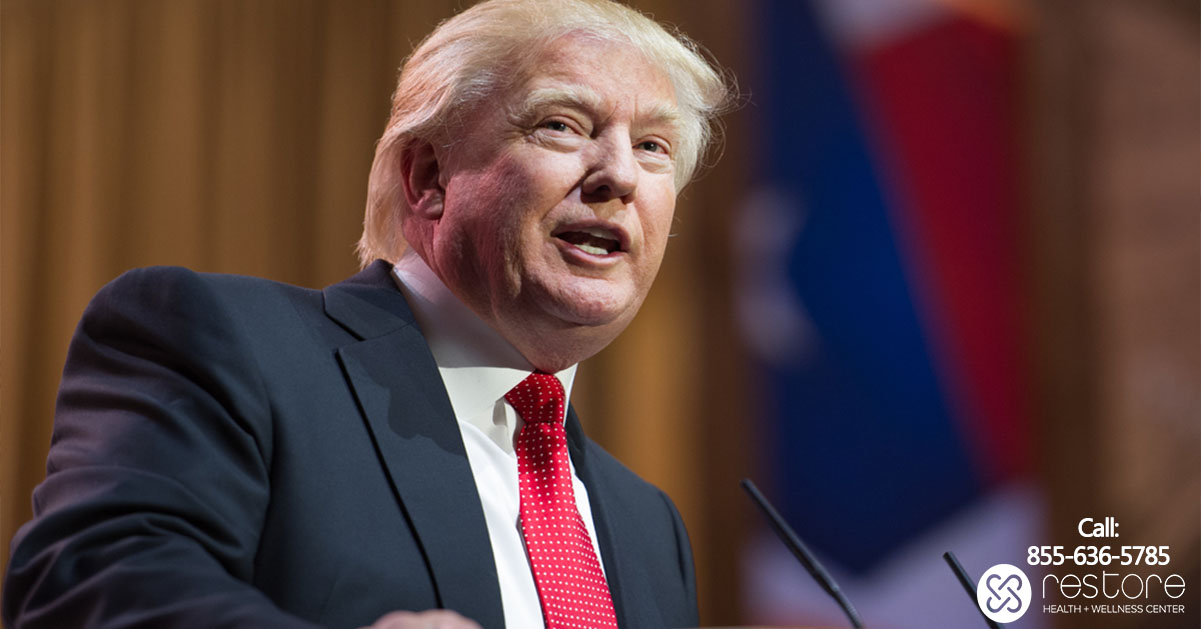 President Richard Nixon is widely considered to have started the war on drugs in the early 1970s;  a project President Ronald Reagan was enthusiastic about continuing only a few years later. Now, it seems, a new Republican president wants to go to war with drugs in a different way. Earlier this week, President Donald Trump announced the creation of a commission to tackle the opioid abuse epidemic in the United States.

While his statement is far from unprecedented, his plan is. President Trump’s plan, which involves creating a commission led by politicians, not public health experts, has many addiction and drug policy experts shaking their heads. Many are worrying that while the commission sounds like a good PR effort, it may not help, and could even hurt many of the Americans who suffer from opioid addiction.

Many public health and addiction experts were surprised by the fact that President Trump’s plan follows on the heels of his failed attempt to push through new insurance legislation, specifically, legislation that would have done precisely the opposite of Trump’s goals for his new commission.

In fact, multiple experts interviewed suggested that the simple passage of ‘Trump Care’ would lead to tens of thousands of deaths in the short term, and potentially many hundred thousands more over a longer time period. Most experts hold that the only way to effectively decrease opioid abuse deaths (and the number of opioid addicts themselves) is to significantly increase funding for treatment programs around the country. Another effective measure would be to get tougher on doctors, drug-makers, and insurance companies. These are two things that the ACHA was certainly not designed to do, which concerns many analysts about the true nature and objectives of President Trump’s commission.

Whether they believe President Trump’s commission will be effective or they think that it might simply be an empty gesture, Republicans, Democrats, and Independents of all kids can agree on one thing; the opioid crisis is here, it’s serious, and it needs to be stopped. To do that, Americans can’t simply rely on politicians and government agencies. They’ll need to take steps in their own lives to combat the negative influence addiction has on lives, families, and communities.

Get Help from an Opiate Addiction Treatment Program

If you’re suffering from an addiction to opioids, it’s your responsibility to get the treatment you need. If someone you love is addicted to opiates, you need to take the steps to find them help before it’s too late. 78 Americans die from opioid overdoses every day, and you and those you care about shouldn’t have to be among them.

For a
drug treatment center that truly cares, call Restore Health and Wellness Center today at (888) 979-4570.Verify Your Insurance Now