Information and Effects of Different Types of Drugs: An Essential Overview 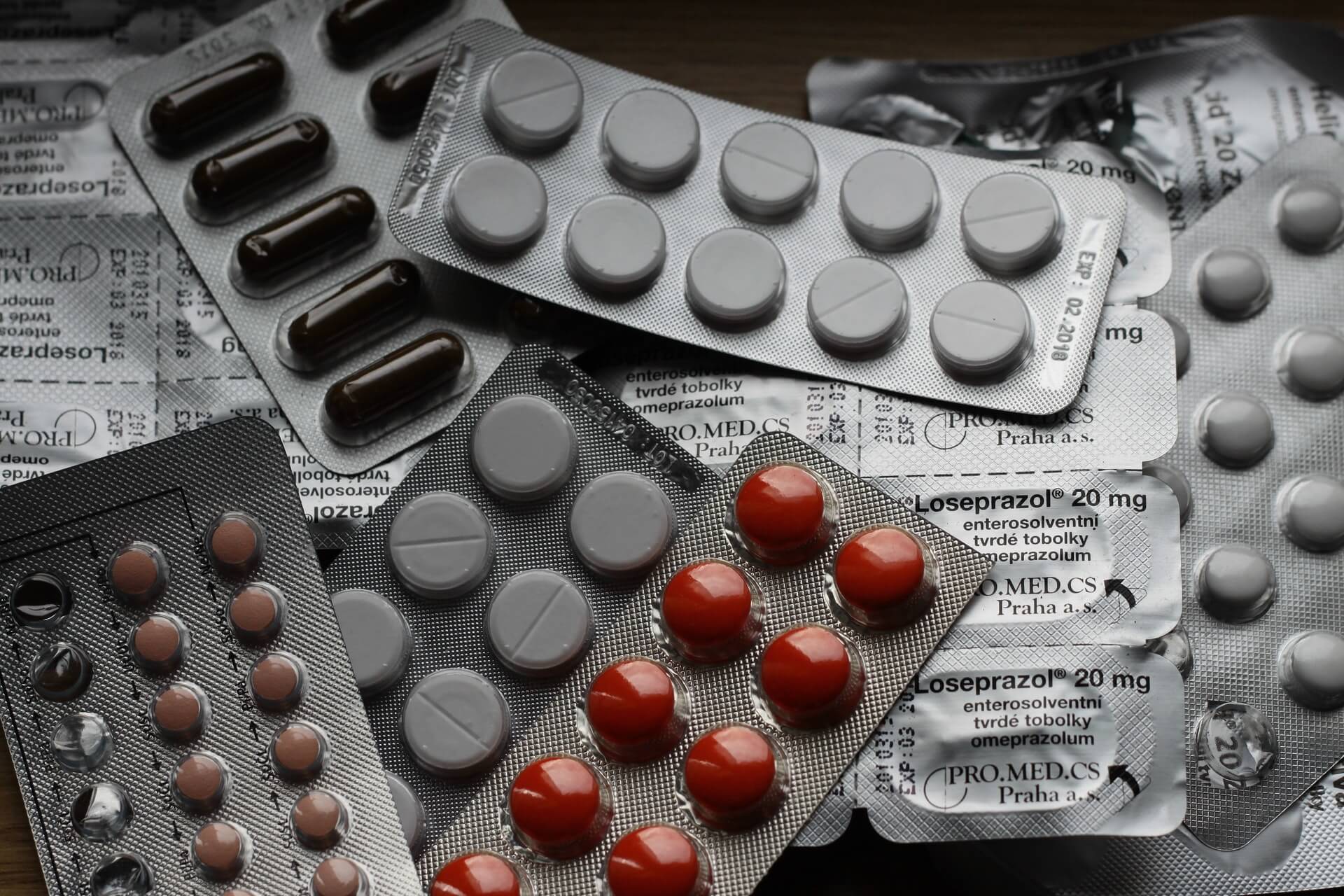 Illegal substances and drug use have been widespread in the United States. They are visible and present in almost every aspect of a person’s life. As drugs present themselves in popular culture and daily news, its dangerous repercussions and health consequences have often been overlooked. Having a basic knowledge on drugs and signs of substance abuse can go a long way for individuals who are at risk of drug use.

Addictive chemicals and drugs are more accessible than we expect. In the United States alone, around 19.9 million individuals, aged as low as 12 years old, use substances every month, according to the 2007 National Survey on Drug Use and Health. With a seemingly endless and growing culture of highness and intoxication, various types of drugs are produced, and consumed by Americans. Each addictive substance, with ranging chemical compositions and colloquial names, has different effects to the human body and mind.

Ethyl alcohol, found in beers and spirits, is an addictive substance. It is classified as a depressant, which reduces the rate and efficiency of vital functions, such as speech, comprehension, movement. The use of alcohol compromises the ability to think rationally and create proper judgements. This results in doing actions which a sober individual will not perform, which may be dangerous even to the sober community.

Overdosing and excessive consumption of alcohol in one drinking session can lead to alcohol poisoning. Alcohol poisoning affects the breathing, heart rate, and temperature of a person’s body. This can also potentially lead to coma and death when not addressed immediately. One must be cautious when consuming alcoholic beverages because, aside from the possibility of a low tolerance, allergic reactions can occur

Cocaine, originally developed as a painkiller, is a drug in a powder or crystal (crack) form. Although it can be directly ingested or injected, it is often heated and sniffed by users, and absorbed to the bloodstream by their nasal tissues. Consuming cocaine can give intense, but short-lived highness, which can make the brain trigger a euphoria, or craving excitement. As cocaine is considered one of the most addictive substances, first-time users can easily develop an addiction when not intervened.

Ecstasy is one of the most popular drugs among the youth until today, wherein teenagers and young adults have been the prominent users. The drug is often present in rave parties and dance clubs, as it triggers extroversion, warmth, and makes the user unusually emotional. However, abuse of ecstasy often results in hypertension, faintness, and panic attacks; news about hospitalized individuals after attending parties are common. Ecstasy is categorized as a Schedule 1 drug, substances which are illegally produced with no medical purpose.

Heroin, like morphine and opium, is a highly addictive substance made from resin of poppy plants. It is used by dissolving the powder, and injecting directly to the bloodstream, which surfaces probable dangerous repercussions, such as  AIDS and other forms of infection. Heroin affects cell receptors, and changes the individual’s perception of pain and pleasure. This drug is often considered as the drug which causes an unstoppable addiction, since symptoms of drug withdrawal and relapse occur most of the time to individuals who attempt to discontinue.

Inhalants are the gaseous form or vapor of toxic substances, These are not exclusive to illegal drugs. Rather, they can be ordinary products found inside the house, which often has a unique scent, such as shoe polish, glue, gasoline, and lacquer thinner. Acute effects of inhaling these include a short highness, followed by agitation, drowsiness, and light-headedness. Inhalants are easily absorbed by the lungs and respiratory tissues, which can potentially cause irreversible physical and mental damages.

Lysergic acid diethylamide (LSD), commonly known as acid, is a mood-changing chemical that is made from ergot fungi, and is sold in the streets. It comes in wide-ranging forms, such as crystals, liquid, tablets (microdots), capsules, and gelatin squares (window panes), which can be formed further into gummy bears and cartoon characters. Regardless of the form, LSD disconnects users from reality, for over 12 hours. Individuals who abuse LSD coin the highness it gives as a “trip”.

Marijuana, an internationally renowned drug, which comes from the Indian hemp plant, is sold as a mixture of dried and crushed leaves. Users often consume marijuana as a cigarette joint, or in “bong” pipes, wherein the crushed plant is burned and inhaled. The highness-causing substance in marijuana, tetrahydrocannabinol (THC), which can cause a mind-altering effect, is what causes addiction. Although marijuana has proven health benefits, and it is legal in some states, addiction in general can still have severe health complications.

Methamphetamine, often seen in white crystalline form, is the drug with the most street names, like chalk, crank, and  speed. It is taken by individuals by snorting, smoking, and injecting. Acting as a stimulant, the use of meth gives a feeling of happiness, confidence, and hyperactivity to the individual. The effects, along with a decreased appetite, generally last for six to eight hours.

Similar to illegal substances, the abuse of painkillers and prescription drugs is a growing concern in the United States. Based on a survey, 50% of teens believe that prescription drugs, such as Retalin, are much safer than those found in the streets. However, long-term use of painkillers and prescription drugs can potentially lead to organ damage, or even dependence, resulting in severe addiction. In addition, in 2007, Fentanyl, a painkiller stronger than heroin, killed more than 1000 people. Based on the advice of doctors, individuals should prevent themselves from trying drugs, as each capsule or tablet was chemically formed to affect the body in a certain way.

Synthetic drugs, like ecstasy, acid, and meth, are substances created from man-made harmful chemicals rather than natural ingredients. Specifically, drugs that are altered in some way to avoid being classified as illegal is known as designer drugs. Bath salts (synthetic stimulants) and K2 (synthetic marijuana) are examples of these, which are marketed and sold in incense stores and on the internet, being able to avoid legal consequences. Although changes in drug composition is small, effects of it to the human body can be far more dangerous and unpredictable

Being aware of the different types of addictive substances allows us to be more cautious to the things offered to us and our loved ones. This also allows families to detect possible users among their friends and families. Regardless of severity and the kind of drug abused, addiction can always be treated. With a proper and well-fitted treatment plan, individuals who are mere victims of drug use, can once more have sober and productive days

Here at Restore Health and Wellness Center, we have a wide range of addiction treatment programs and therapies catered to specific addiction severities caused by specific substances. Let us discuss how we can take a step towards sobriety and avoid further harm.