Clonazepam Overdose: 8 Things You Should Know 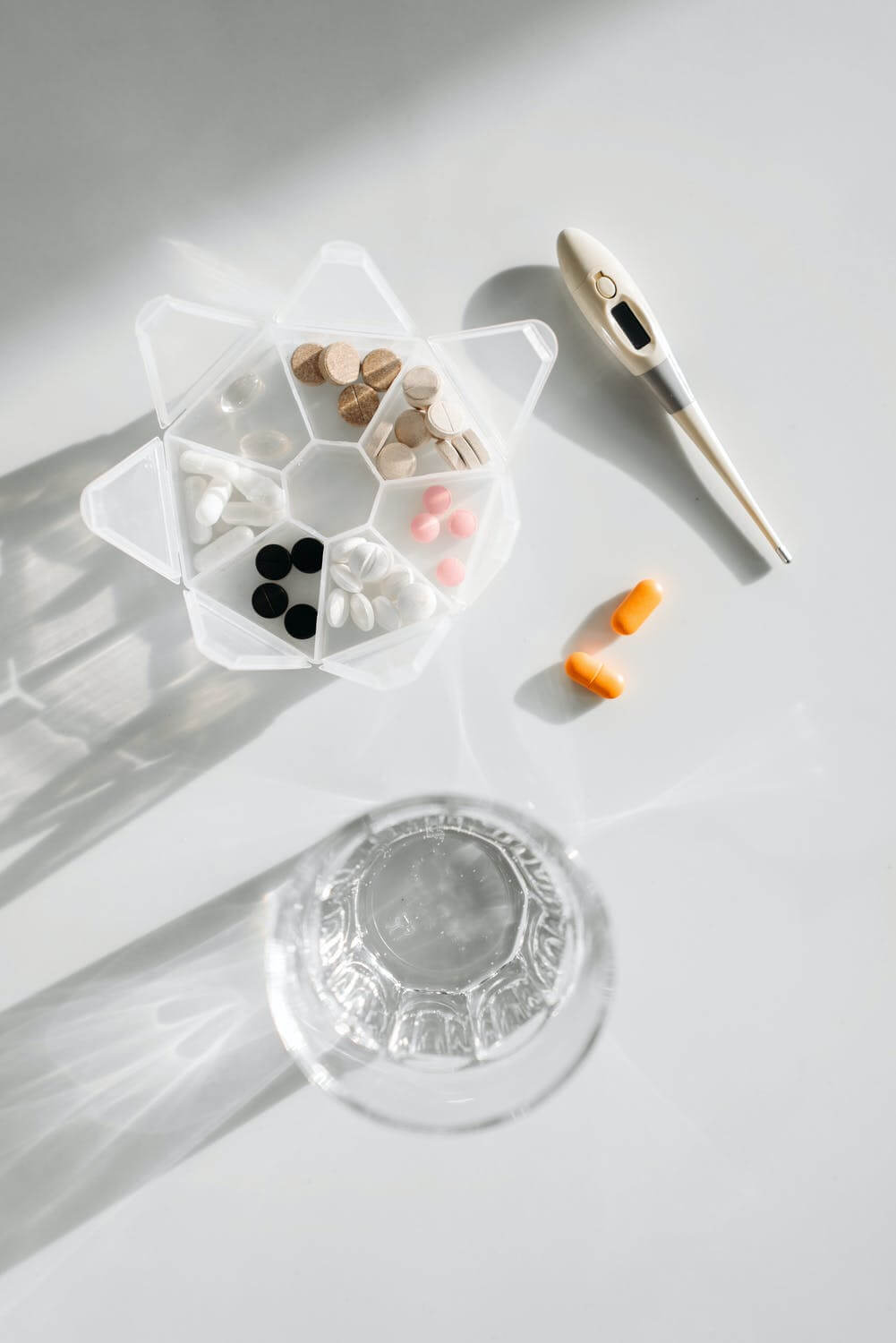 TRIGGER WARNING: This article contains words and images related to substance abuse that can be potentially triggering.

In recent data released by the National Survey on Drug Use and Health, 5.8% or about 16.3 million Americans are reported to have misused prescription psychotherapeutic drugs in the past 12 months. Among these, around 5 million people specifically abuse benzodiazepines like clonazepam. In today’s article, we will give you basic information on clonazepam and the 8 things you need to know in case of a clonazepam overdose.

Clonazepam is the generic name of a prescription medication used to treat epilepsy and anxiety. It is known as an anticonvulsant or antiepileptic drug to control and prevent epileptic seizures. Clonazepam is also used to treat insomnia, panic attacks, and symptoms related to anxiety disorders. Clonazepam is under the category of drugs called benzodiazepines. Also called BZs or benzos, benzodiazepines work by affecting neurotransmitters in the brain, creating a calming effect.

Clonazepam calms abnormal electrical activity within the brain, which helps with seizures, fits, and involuntary muscle spasms. Cases of insomnia also improve after a few days or within hours of taking this medication. For anxiety disorders and restless legs syndrome, clonazepam takes around an hour to start working. However, like any other drug, clonazepam comes with its own set of side effects.

Common short-term side-effects of clonazepam are:

Other side-effects associated with clonazepam are:

Clonazepam side-effects associated with long-term use are the following:

Is clonazepam a controlled substance? It is. Clonazepam is a schedule IV substance. This means that it has the potential for abuse. It can only be accessed through prescription by health professionals with appropriate certifications.

As discussed, clonazepam warnings include being a potentially addictive substance. This is especially true for long-term high-dose therapy patients. Thus, it is essential to put patients on gradual withdrawal when changing or discontinuing this treatment.

However, prescription medication addiction is insidious and can happen to anyone. Here are possible signs of clonazepam addiction:

Over time, a person with clonazepam dependence would eventually build a tolerance to the euphoric effect of the medication. This often leads to higher doses which may potentially cause an overdose. Worse, individuals with clonazepam dependence might use this drug in combination with other substances, which may lead to serious health emergencies or even death. In line with this, the next section contains important information in the case of an overdose on clonazepam.

8 Things You Need To Know About Clonazepam Overdose

How much clonazepam will cause an overdose?

The therapeutic dosage of clonazepam ranges from 0.02 to 0.08 mcg/mL. Anything over 0.08 mcg/mL is considered toxic, and ingesting higher than that amount will trigger the rapid onset of overdose symptoms. Proper dosage information can be found here.

Overdose on benzodiazepines such as clonazepam is rarely fatal. However, it has been recorded that around 9,700 people have died from an overdose involving benzodiazepines. The reason behind this is that clonazepam and other benzodiazepines are often abused in combination with other substances like opioids and alcohol. Dangerous drug interactions often result in serious medical emergencies or even death.

What are the signs of an overdose on clonazepam?

Initial signs of clonazepam toxicity are:

If you suspect someone is in danger, call 911 immediately.

What are the causes of benzodiazepine overdose?

There are people who intentionally overdose on benzodiazepines, but generally speaking, overdose happens unintentionally. As mentioned, patients who are on long-term high-dose therapy may eventually build up a tolerance to the medication. Thus, they may ingest an amount that is considered toxic to their body. This is also true for people with a clonazepam addiction. To chase the ‘high’, they may take increasing amounts of the drug over time, which leads to toxicity or overdose.

What should you do in a clonazepam overdose?

Again, if you think someone has overdosed, call 911 immediately, and the following information will be helpful:

While waiting for help:

Overdose cases are critical and can be fatal. Calling for emergency help is crucial.

How long does clonazepam stay in your system?

This depends on the frequency and amount taken by a person, as well as their age, weight, and medical history. Generally, clonazepam has an elimination half-life of around 30 to 40 hours. This basically means it takes up to 40 hours for a person’s body to process and eliminates half of the amount ingested. Clonazepam is detectable in the body for a few days up to a month.

How do you recover from an overdose of clonazepam?

How do you prevent an overdose?

Clonazepam, like other prescription drugs, needs to be taken in proper dosage. Make sure you are taking the appropriate dosage from a prescription specifically made for you. If you or a loved one is exhibiting behavioral symptoms of substance abuse, seek help from health professionals immediately.

If you or a loved one is unsure about clonazepam abuse, we at the Restore Treatment Center are here to help. We are one of the most invigorating adult recovery communities in Southern California. We offer a full continuum of care through specialized rehabilitation programs to help you obtain a new life of sobriety. We restore hope, we save lives. Recovery is possible.